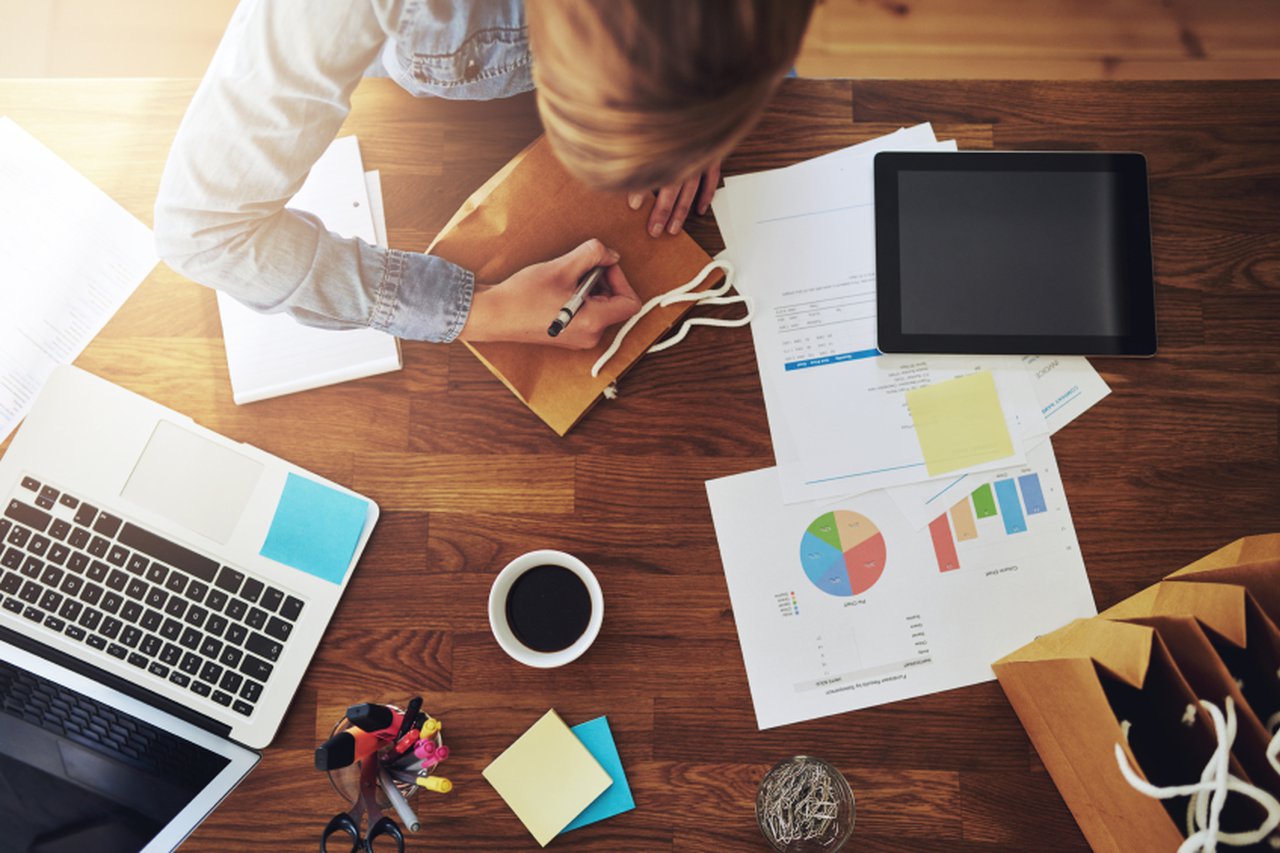 Traditionally students would leave education and join a profession or trade that would set them up for life; I am on to my fifth job switch, six if you include motherhood; before the age of 40. The main shift was in my twenties where I trained and worked in Public Relations (PR) for over ten years before becoming self-employed in my thirties and later retraining as a teacher. However, leaving the PR profession did not mean cancelling my CIPR membership I continued because I valued the skills I had learned and continued to learn through Continuous Professional Development (CPD) activities.

Whilst self-employed, my main public where my customers, though I still sent press releases to journalists, continued to write engaging blogs and social media posts;  it was writing announcements for changes, dealing with consumer complaints and internal communications with my employees where my public relations training came into its own. Owning a small family business isn’t enough when you are in a period of recession, you must have an edge above the competition and mine was my PR background.

Customer service training can tell you how to serve customers and how to deal with a complaint but PR training taught me to see that each transaction and complaint as an opportunity to gain good publicity. My training also helped me to gain good deals with another public; my suppliers, most of which were from America or Asia where there was a language barrier. My clear communications and queries of transparency of their practices meant I knew my stock was sourced ethically and because I had built up a good reputation, I was often rewarded with great discounts which I had the confidence to negotiate further.

PR is more than building relationship with journalists; it is a strategic management discipline which has evolved to help with organisational success.