Classroom is back - Fill out a form or call us to spring into classroom learning for our CIPD courses. 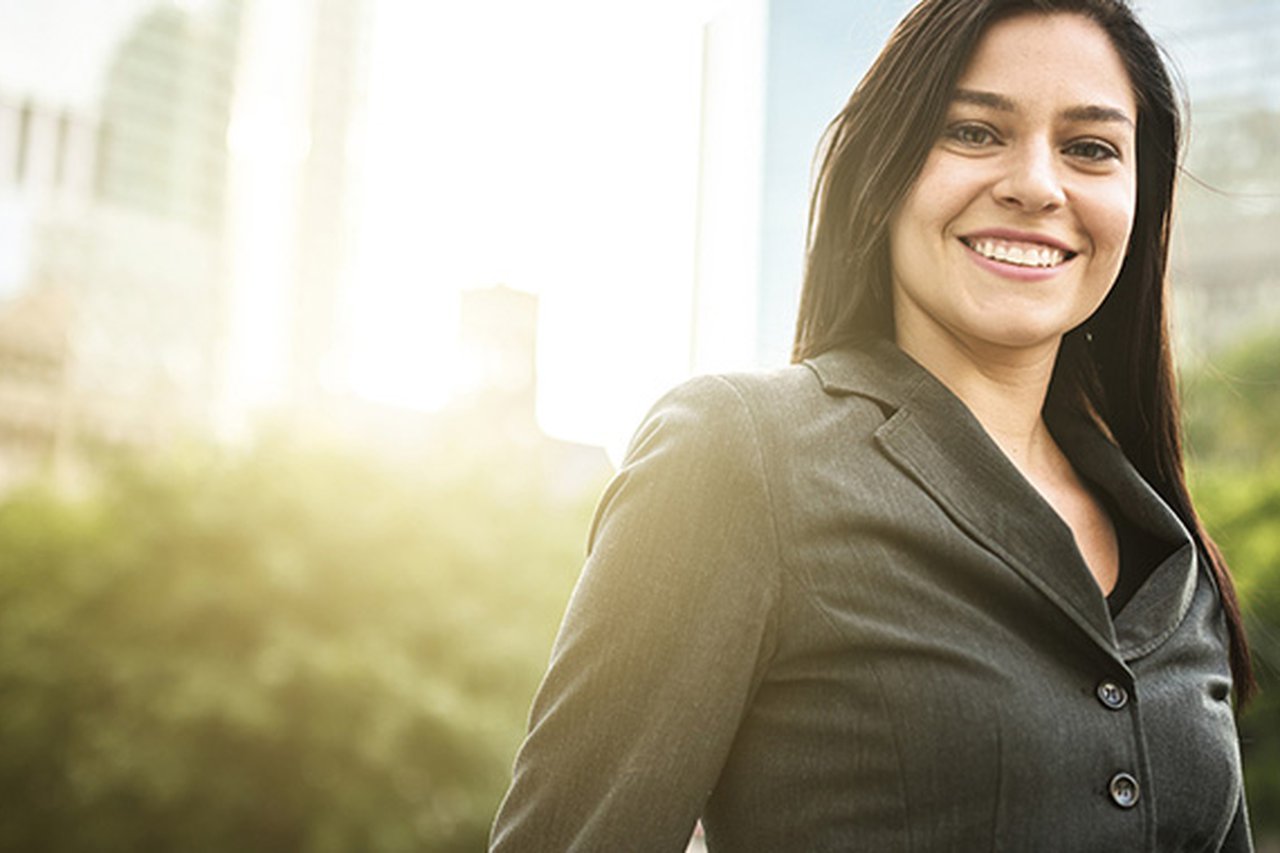 Women role models and how Theresa May will impact on the pay-gender inequality issues in the work place.

For a mini sociological experiment, I asked my friends' children (aged 8 and 10) what they thought a politician looked like. They both described a white man in a suit with a brief case. And, on the whole, they would be right. But what is interesting about this is that looking around the political landscape and the media right now, a lot of the leaders are actually women. To name just a few, we have Angela Merkel in Germany, Nicola Sturgeon in Scotland, and now Theresa May is our Prime Minister.

Yet in the UK parliament currently only 30% of MPs are female. 70% are male and are also overwhelmingly middle-aged, white and middle/upper class. I find this interesting when I would assume our parliament should reflect the society they represent in terms of gender, ethnicity, and socio-economic background.  So I know I’m not the only person to find it impressive when someone from an under-represented group, such as a woman, does become Prime Minister.

It’s been a fascinating few weeks in politics. The UK has voted to leave the largest international trading bloc in the world, we have had mass resignations to our major political parties, including that of the PM, and now we have a female Prime Minister.

This is big news, yet the people I have spoken to about her have mixed responses and it seems the average person cannot work out whether this a good thing for gender equality, or not. There has been a lot of negative coverage on May’s previous stance on gay rights, as well as her stance against the European Court of Human Rights. She has also had a controversial impact in other areas, such as overseeing the deportation of migrant women and backing austerity cuts. All these things paint a picture of a decidedly un-progressive leader.

May has been compared in the media and social media to Thatcher who had a notoriously poor attitude to gender equality, and this is a genuine concern for a lot of people. Both are tough-negotiators and have been described as “difficult women”. But why would we be surprised that they share this trait? To succeed in a traditionally patriarchal industry I do not see how they could be anything else to achieve what they have.

Thatcher was self-proclaimed anti-feminist, but when Thatcher was in power, the gender equality landscape looked very different. After all, in the 1970s, the Equal Pay Act had only just come into existence, TV and films were notoriously sexist, and women even needed a male signature to get a mortgage. Thatcher was in power at a time when it really was a man’s world and she would have had to play a political game. With this back-drop, I actually find it impressive she even held the role of Prime Minister.

With less than 10% of executive directors at FTSE100 companies being female, we know there is inequality in the workplace, and I also have my own experience. I am a female HR professional and I have worked in HR for nearly 10 years in a variety of organisations. Throughout my career I’ve been behind the scenes and seen a relatively clear picture of the business I am in, including all the salaries and promotions that take place.  I can assure you, if only anecdotally, that the world of work is not gender-neutral. Men ask for more, they expect more, they get more. I’ve seen salary inequality and subconscious gender bias in interviews. I’ve seen “boy’s clubs” in organisations where roles are given to old (male) mates. I’ve seen pay-rises awarded to men and not women for the same work. I don’t think some of this is even on purpose, but it happens. Men are still seen as the “breadwinners”, and the ones who “provide for their family”. Both phrases are outdated and just using them insinuates a society where men are assumed to need to earn more.

I recently attended an employment law seminar where one of the Partners told me that at his firm he had recently recruited 2 new people for the same role, a man and a woman. He said the woman has started on £8k less than the man, simply because he asked for £8k more in his interview. He said that his firm felt that this was not discrimination because both candidates got what they asked for, and it is not anyone’s fault she asked for less. This brazen approach by a law firm really shocked me.

And let us not forget the HR career itself, which is overwhelmingly female, except the top director spots which are often men and therefore not reflective of the HR workforce. The higher up the organisation you go, the more men are in those roles. Something is still going wrong.

May has already said she wants more transparency of pay, and to me this sounds like a good thing. We have proportionately more men in higher paid roles, and this could be a step to even things out.

It is 2016, and unlike the Thatcher years, we do strive for gender equality and it is in the spotlight. Naturally, May has been facing the usual looks-based criticism that females in the public eye receive. Her hairstyle. Her shoes. Her fashion sense. The media has been sceptical and using every opportunity to criticise her on factors that you wouldn’t use for a man. Whilst no un-elected leader would be likely to be getting an easy time of it right now, I still find it unfair as the points that are criticised are not necessarily relevant to what she stands for. Admittedly Jeremy Corbyn has also received some looks-based criticism, but I cannot help but think that a female with his relaxed dress sense in his role would have received even more attention, if she was even taken seriously enough to get to that position.

What appears to be really hindering our progression of gender equality, is the lens of the media through which we all get our news. To take just one example, when announcing May’s new role, the Sun’s headline on 12th July was “Heel Boys” with a big picture of her kitten heels. It is terminology like this that subtly keeps women sexualised and degraded. I remember when the term “Blair’s Babes” for female labour politicians appeared to be acceptable and widely used 20 years ago, a term which always made me feel uncomfortable.

Since May’s confirmation in her role, I’ve come across some amusing articles and opinions which recognise the unfair attitudes towards women. Social media and our instant access to news and opinions means people can share easily and there will be nowhere to hide for May. This is a different world from the Thatcher years, and I cannot even imagine how different the miner’s strikes would have been if we had had Twitter at the time.

I think our second female Prime Minister is a big step for female equality in the workplace. May is just one of many strong females in political roles, and she is not a member of the Bullingdon club. I feel May has a real opportunity here to improve social assumptions and norms about women and I am excited about that. May could be a genuine role model for young girls to aspire to go into traditionally male-driven industries. I hope that young girls are increasingly aiming high and able to succeed, should they choose to.

So why did my friend’s children think a Politician was male when there are so many prominent female politicians around? It could be simply that it is taking a while to break the gender stereotypes. But it could also be because they see male politicians represented as politicians with the headlines being what they stand for, whereas female ones are reported on what makes them female.

Either way, I am looking forward to an equal world and strongly feel that with each generation we are getting closer. Having more women in our parliament which is there to democratically represent the population is a big step towards that. I just hope we live in a world where people can pick through the media spin and sound-bites and make their own mind up about our new Prime Minister, regardless of what shoes she wears.

Emily Allen MCIPD, is Level 7 CIPD qualified and has been working in HR for 10 years in a variety of industries including media, healthcare and education. She has recently joined us at MOL as our HR Product Manager, and she gives her thoughts on the topic.