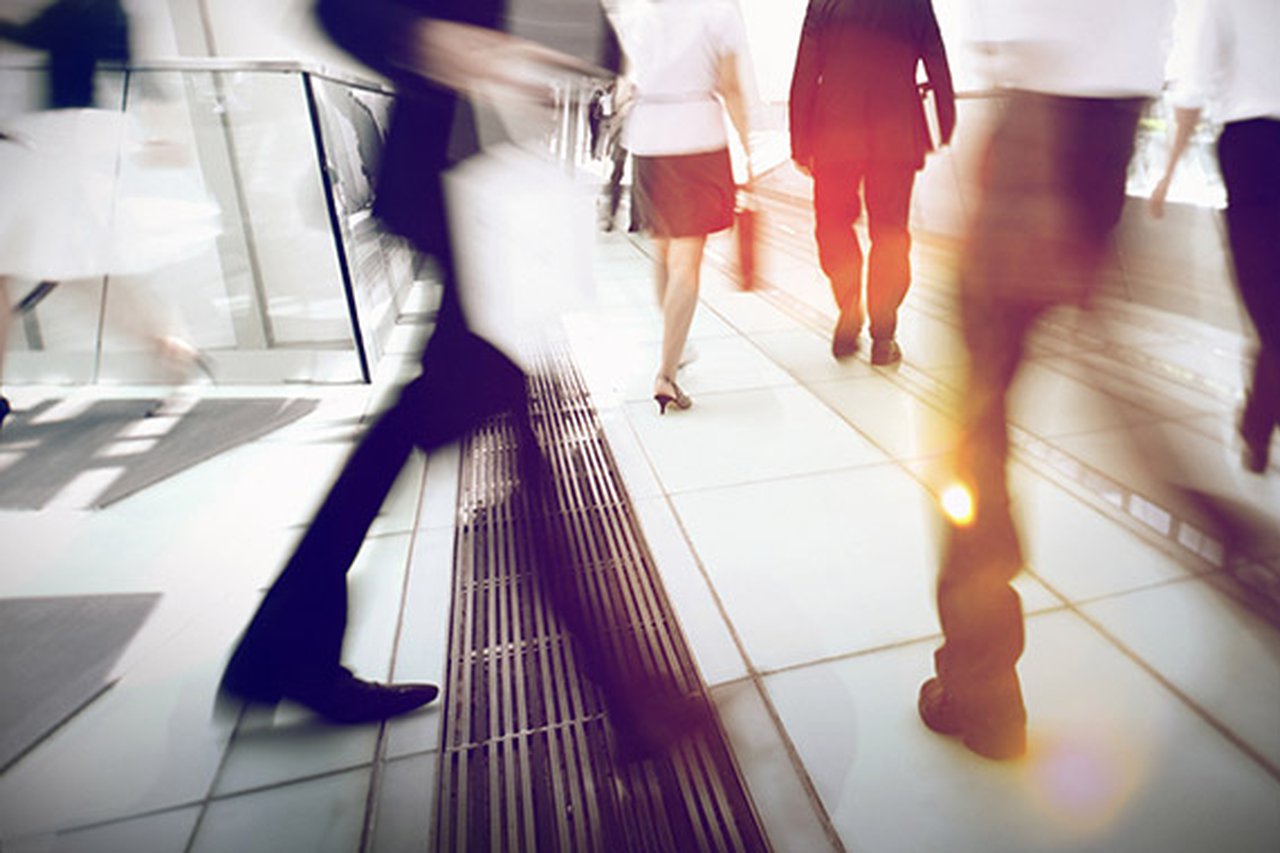 only certain legacy of a ‘Brexit’ will be uncertainty – in human resources, knowledge must be our ally.

With the referendum on the UK’s membership of the European Union only weeks away, employment law is featuring heavily in the rhetoric of both sides. ‘Remains’ fear workers’ rights will be left unprotected while ‘Leaves’ hope a ‘Brexit’ will cut through red tape. On the one hand, so much of our employment law has been influenced by EU policy and legislation that it could be assumed an exit from the EU will change UK employment laws quickly and dramatically. On the other hand, so much legislation is now embedded in UK law that change could be difficult, politically unpopular, and even lead to the EU applying trade pressure.

With opinion polls almost equal and much commentary focusing on employment law, many a HR manager may be running a fractious finger around the inside of their collar right about now. Are they right to worry? Well, maybe. One thing they can take solace from is that changes following a Brexit are unlikely to be quick. Eversheds’ useful run-down of the implications of an exit highlights that withdrawal negotiations could take months or years, with things likely to stay more or less as they are in the meantime. Even then, the UK government may be required to carry on with EU employment law -  under the flag of friendship as part of a new deal with the EU, or in a tense atmosphere of trade pressure.

Given this probable glacial pace of change however, a ‘Brexit’ would undoubtedly plunge us, as HR professionals, into a mire of uncertainty in the medium term. Among the things that could change are the free movement of people – which could affect both the EU nationals we already employ and employers’ free access to the EU talent pool; how the UK courts would handle case law based on precedents set by the EU; whether UK employment laws that exceed EU policy would be repealed back beyond those minimum standards, if at all.

Legislative differences, if and when they come, will throw the HR profession into the spotlight as employers and their teams look to us to interpret the changes and lead the practical measures to be taken as a result. It could be a busy time, a stressful time, a potentially very confusing time. And what of that notorious red tape? How would the role of an HR professional change in a post-EU organisation?

If and when we leave the EU, it seems only sensible that HR leads the way in a changing legislative landscape. Rather than simply waiting for the axe to fall, we should ask what changes the profession wants, what of EU employment law we – the employment experts – think should survive. And what are HR professionals going to do to influence the change we want to see.

So what can we do now, before the 23rd June? Knowledge is, of course, power in times of uncertainty. Read, read, read, and absorb everything you can. Sift the dry stuff; don’t be seduced by sensationalism. See a potential opportunity in the possibility of change – with the right training and development you might be the one who interprets and leads change in your organisation in post-Brexit years. Chat to colleagues who are weathered and wise enough to remember the changes that happened after the Maastricht Treaty, and even the climate of 1975 with its previous referendum on Europe. What were their experiences and what do they wish they’d known? Prepare yourself for Brexit - but don’t stop preparing yourself if the UK votes to ‘Remain’ in a couple of weeks’ time. Brexit or no Brexit, if there’s one thing we in the HR industry know better than anyone it’s that change is a constant. 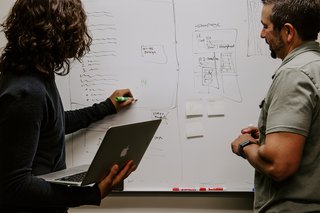 Is learning and development the career for you? 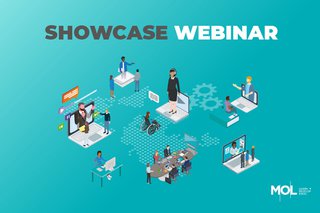