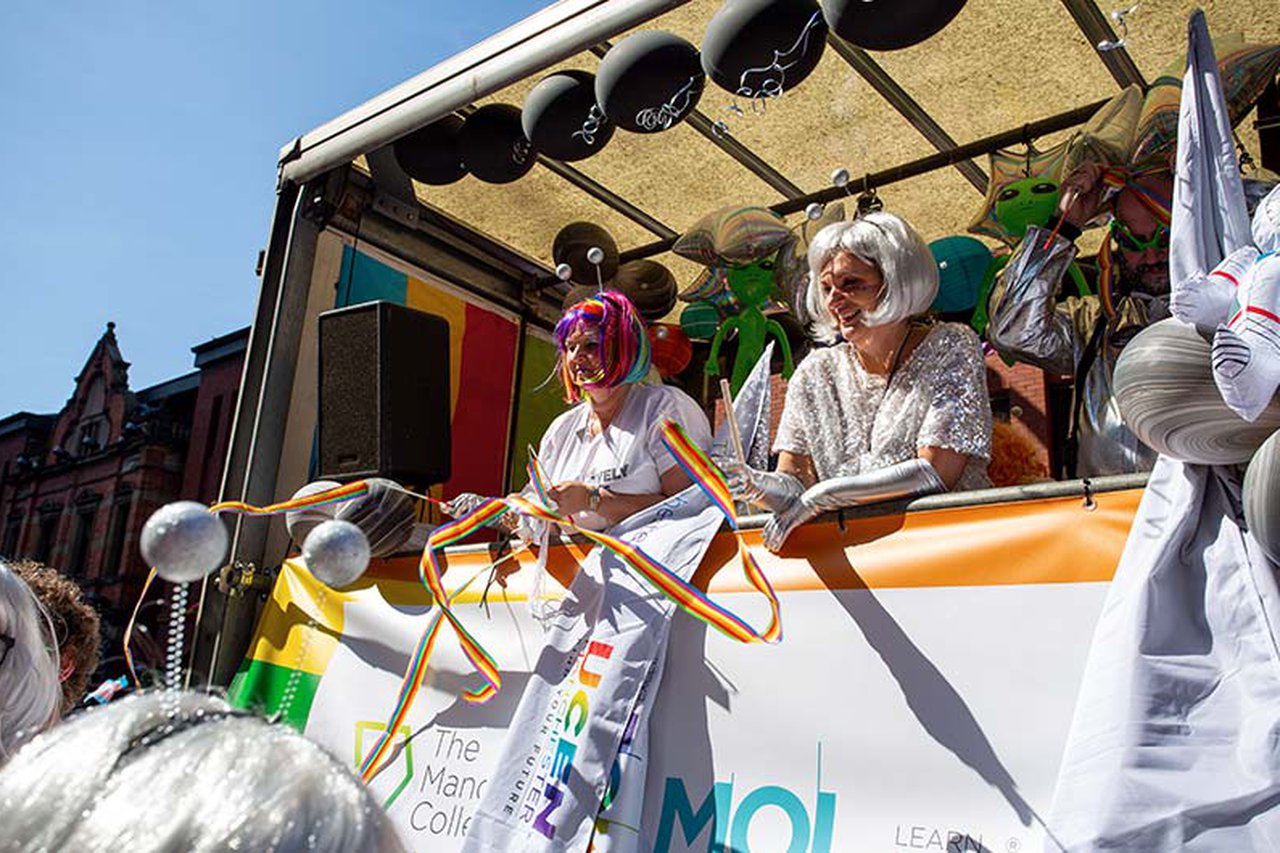 Despite the Manchester Pride Festival 2020 being postponed until next year, MOL is proud to celebrate equality and inclusivity for all.

Festival organisers postponed this year’s celebrations due to Covid-19 but have made a commitment to deliver on their exciting plans for 2021, which they say will be a celebration to remember of LGBT+ life in Manchester.

Usually, we would be preparing to take part in the Manchester Pride Parade alongside our LTE Group colleagues from The Manchester College, UCEN Manchester, Novus and Total People.

In previous years, we have helped plan, organise and decorate the parade and though that’s not possible this year, we will be reflecting on why Pride is so important and looking back at previous years’ celebrations.

Joanna Moonan, Operations Director at MOL, said: “It’s important to me that we celebrate Pride because I wholeheartedly support equality and inclusion, and celebrate difference.

“Pride for me represents how far we have come and how long the journey still is. I celebrate Pride because as a mother of two LGBT+ adults, I want the world they live in to be safe, open and free from discrimination. These are better times than what has gone before but there is still so much more left to do. For me, Pride is about recognising that Love is Love.

“Last year, as a huge fan of RuPaul’s drag race, I was so excited that our float was next to the first UK Drag Race contestants. It was before the show aired so it was fun to see who I thought might be a strong contender – I was wrong of course! That’s because Drag Race is about much more than how you look.

“This year, I’ll be reflecting on the challenge presented by intersectionality, especially in the light of the Black Lives Matter movement, and how important it is that we listen and are prepared to learn, change and bring about equality.”

In light of the postponement of this year’s festival, you can still support the Manchester Pride charity here. 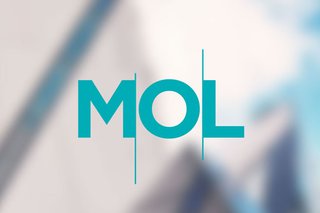 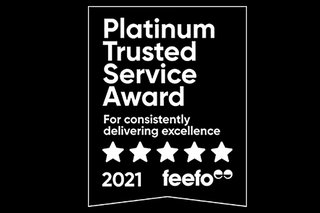