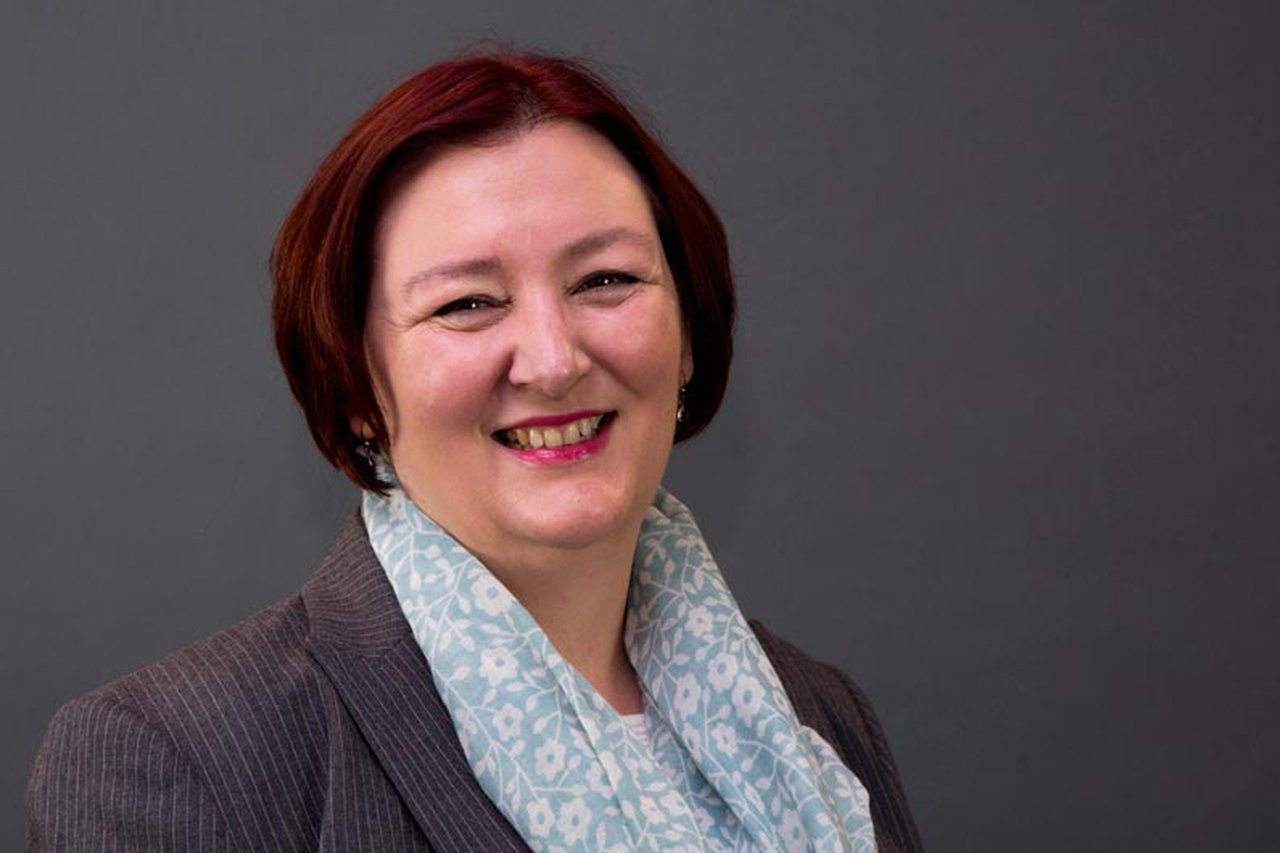 Women at work feature heavily in current news. From the gender pay gap and perceived age and pregnancy discrimination, to shared experiences of sexual harassment and the #MeToo campaign, there’s seemingly much to concern women in today’s workplace.

Many would argue that gender equality has not come far enough, but just a century ago life for working women was very different.

This is a significant year for women; 2018 is being celebrated as the centenary of women’s suffrage. It’s 100 years since the Representation of the People Act was passed, giving women the vote (well, some women; genuine voting equality only happened in 1928).

In the early 20th century, many women toiled alongside men in the mills and factories, earning less money while still maintaining the responsibility of home and family. Oldham suffragette Annie Kenney – one of the few genuine working-class women at the head of the movement – wrote about her observations of working life in the mill. She said: “I noticed the great difference made in the treatment of men and women in the factory, differences in conditions, differences in wages and differences in status. I realised this difference not in the factory alone but in the home. I saw men, women, boys and girls, all working hard during the day in the same hot, stifling factories. “Then when work was over I noticed that it was the mothers who hurried home, who fetched the children that had been put out to nurse, prepared the tea for the husband, did the cleaning, baking, washing, sewing and nursing. I noticed that when the husband came home, his day’s work was over…Why was the mother the drudge of the family, and not the father’s companion and equal?”

Annie had started part-time work in the carding room of a local cotton mill at the age of 10, before working full-time from 13. She lost one of her fingers to a “whirling bobbin”, so work in mills and factories was not without risk. As an active trade unionist, she joined the suffrage campaign and Emmeline Pankhurst’s Women’s Social and Political Union (WSPU) after hearing Emmeline’s daughter Christabel speak at a local meeting. Christabel Pankhurst obtained a Law degree from the University of Manchester; she graduated with honours, but as a woman, she was not allowed to practice. Emily Wilding Davison, who became the first suffragette martyr following the famous incident at the 1913 Derby, was also a graduate. Before joining the militant suffrage campaign, she worked as a teacher – one of the few jobs women graduates were allowed to take.

As a graduate myself in 1985, I was asked in interviews whether I had a boyfriend and what my marriage plans were – and this was for the jobs I was actually allowed to apply for. As a Geology graduate, there were many roles I couldn’t apply for, such as those in the oil industry, where women were not allowed on oil rigs. Since then, the workplace has evolved and glass ceilings have been broken. The workplace still may not be perfect for women in the 21st century, but it’s now a place where ability counts for more than gender. Qualifications are respected and personal development is actively encouraged.

Today, women are valued in the workplace for their skills and abilities. MOL is incredibly proud to support a diverse range of learners as they seek to fulfil their own potential through study. We aim to build confidence and support learners to achieve success, whatever their gender. We want to support managers to become leaders who value what everyone brings to the table and to see people for their skills, not their gender, sexual persuasion, ethnicity or any other differences we may have. It’s what we can do and how we go about it that counts.