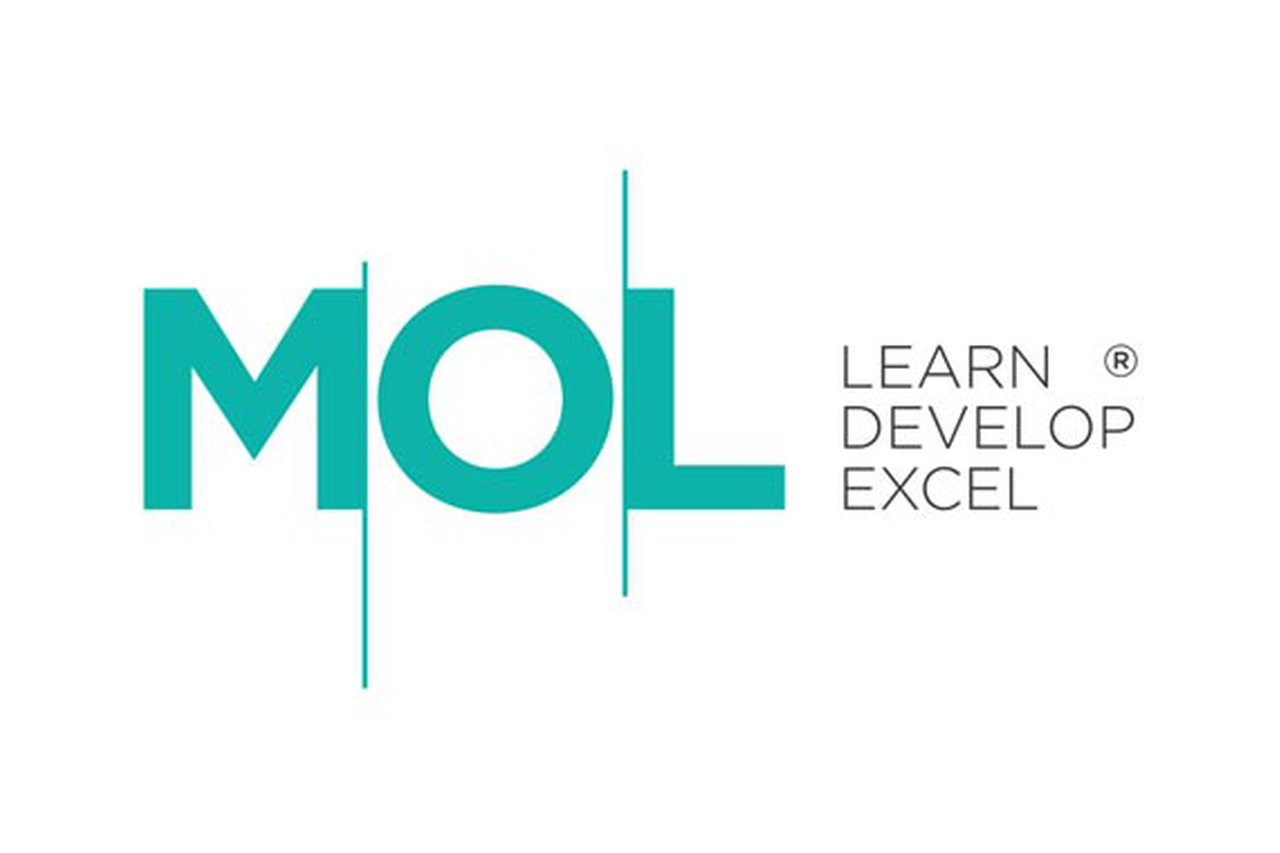 Conflict can quickly demotivate the most effective agency. Paul Jager considers ways to recognise and deal with conflict within the team.

If there’s one thing you can be sure about in your management career, it’s that you are going to encounter conflict.

We don’t always call it that – it may be clash, disagreement, argument, quarrel, difference, discord, dispute, tension, friction, stress, controversy, fracas, antagonism, backstabbing, hostility, fight, war – but ‘conflict’ is what it boils down to.

Conflict can come in many forms. But one of the most divisive is conflict with the agency team. Without resolution this can quickly escalate. It can take an effective agency office and leave it demotivated.

The first step in managing conflict within your team, is recognising the signs that a conflict is occurring. Charles Handy suggests the following signs of conflict in Understanding Organizations:

Some symptoms of conflict are relatively clear and easy to identify. These could include behaviours such as:

Other symptoms are more subtle or easy to confuse with some other cause. These might include:

Tactics are more deliberate behaviours which demonstrating conflict. If a conflict has developed to the stage where people are using tactics, this always has negative implications for the organisation.

Tactics may be difficult to identify as they are often designed to work covertly. Here are some typical ones:

Managing conflict requires a strong sense of what is appropriate, good interpersonal skills and strong credibility in the workplace.

Now consider some approaches you could adopt to managing team conflict.

A popular approach. It can be used if appropriate to the circumstances. If you, as a manager, intervened in every conflict that arose, you would quickly find yourself unpopular and exhausted.

Most conflicts arise in the heat of the moment and subside quickly – a quick word may be adequate. Too much intervention can convey to staff that you do not trust your people, or are treating them like children. When and when not to intervene will always be a matter of judgement.

Many conflicts which arise in the organisation are work related. Hence, some of the solutions are of a simple, practical nature.

However, beware of setting the stage for increasing demands. The conflicting parties (and other observers) may perceive that you have rewarded their conflict by allocating resources to them. This gives them an incentive to produce further conflicts in future.

Where egos and personalities clash at work, mediating can be very useful. In most conflict situations, you will speak to the parties involved individually first, and then bring them together to resolve the situation.

Keep the following points in mind:

Your ability to defuse potential conflict, or redirect the energy it feeds on into a more positive channel, depends largely on your own credibility in the workforce. This arises from the type of example you set for others. If you have decided to intervene in a conflict situation, your credibility as a mediator will be tested. You have a far better chance of resolving the situation if all parties already respect you through the example you set in your working relations.

Find out more about studying for a property qualification with MOL. 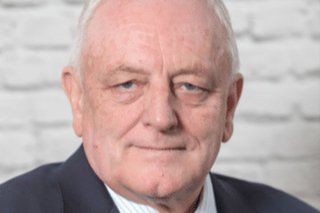 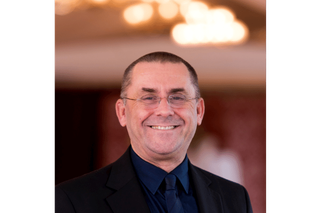