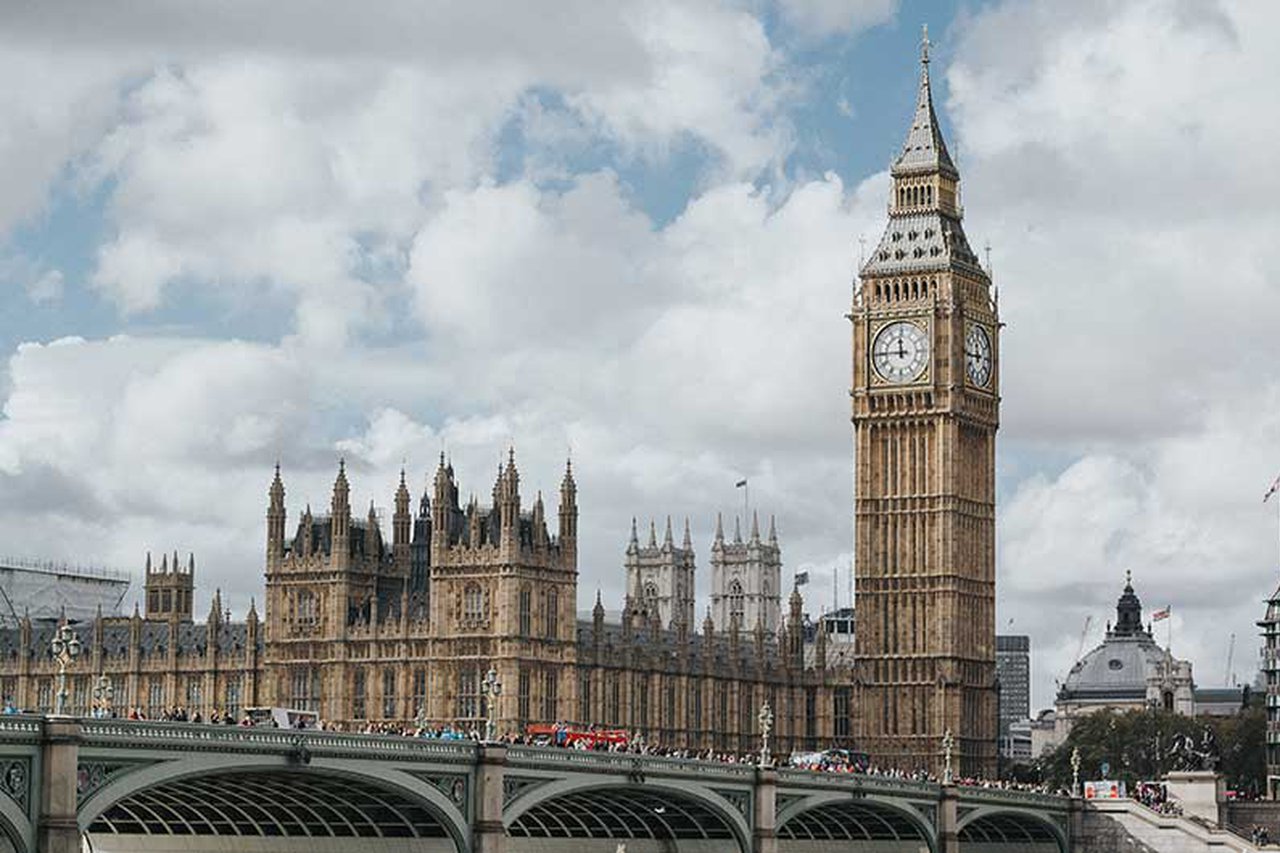 As HR professionals, we try to keep ourselves up to date with employment law changes, especially as we approach that time of year when legislation changes and tweaks take place. It is also getting close to International Women’s Day and it’s made me think about the amount of changes that are happening in relation to gender.

What has been really interesting about the past few years in employment legislation, has been the impact of the incredibly effective social movement #metoo. This started at grass-roots level as a way for women to identify with others around gendered abuse, which ended up going global and highlighting the magnitude of an issue that had largely been hidden. Its exponential growth in 2017 was facilitated by social media, and has actually led to changes and proposed further changes in legislation. Today it has come under scrutiny and there are various backlash movements around women who have abused it. But, whatever your views on it, you can’t deny that it has been a powerful driver for change in the political and legal landscape.

There have been a lot of changes since the #metoo movement started getting more traction. We are three years on now and having reviewed the upcoming employment law changes, I can see things are still moving with gender and general discrimination as a focus.

Anecdotally from my HR network, HR departments are reporting more and more grievances and disciplinaries around sexual discrimination. Interestingly, this hasn’t translated into proportionally more tribunal cases. Perhaps this is because the nature of these allegations is so serious and reputational damaging, none of the parties involved want it to get that far. Someone accused of and dismissed because of sexual harassment is unlikely to want to bring a tribunal case even if they think they have a different side to the story. I also think organisations are handling these allegations much more seriously, so people are now raising allegations who used to feel like they weren’t being listened to, and some wouldn’t or couldn’t even raise these issues for fear of how they would be treated.

In light of this I find interesting the amount of gender-related recent and pending legislative changes, as well as cases to watch, which include:

Whilst the issue of gender discrimination is hugely complex, at its core we cannot deny that gender inequality has been the norm for thousands of years. Any legislation which tries to bridge the gender divide feels like a positive for me.

I think these changes show that the popular #metoo campaign has really helped women. This wasn’t an issue brought about and filtered down to us by middle-aged, white men in Westminster. This was developed and driven by women, opening communication channels to other women and telling each other they were not alone, and giving them confidence to act. Every woman who contributed has helped. It reminds me of an African proverb which says, “If you think you are too small to make a difference, try sleeping with a mosquito”.

We live in a world of fake news and daily articles which lead us to question our trust in Presidents and Prime Ministers. I think this gives us hope that, if something needs changing, we can make a difference which will continue to have ripple effects for years. 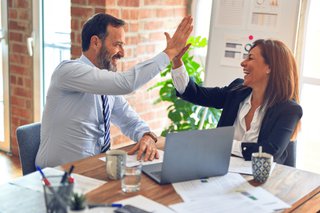 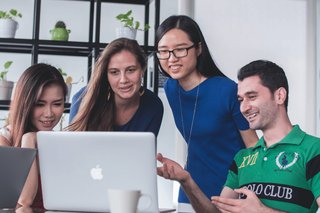