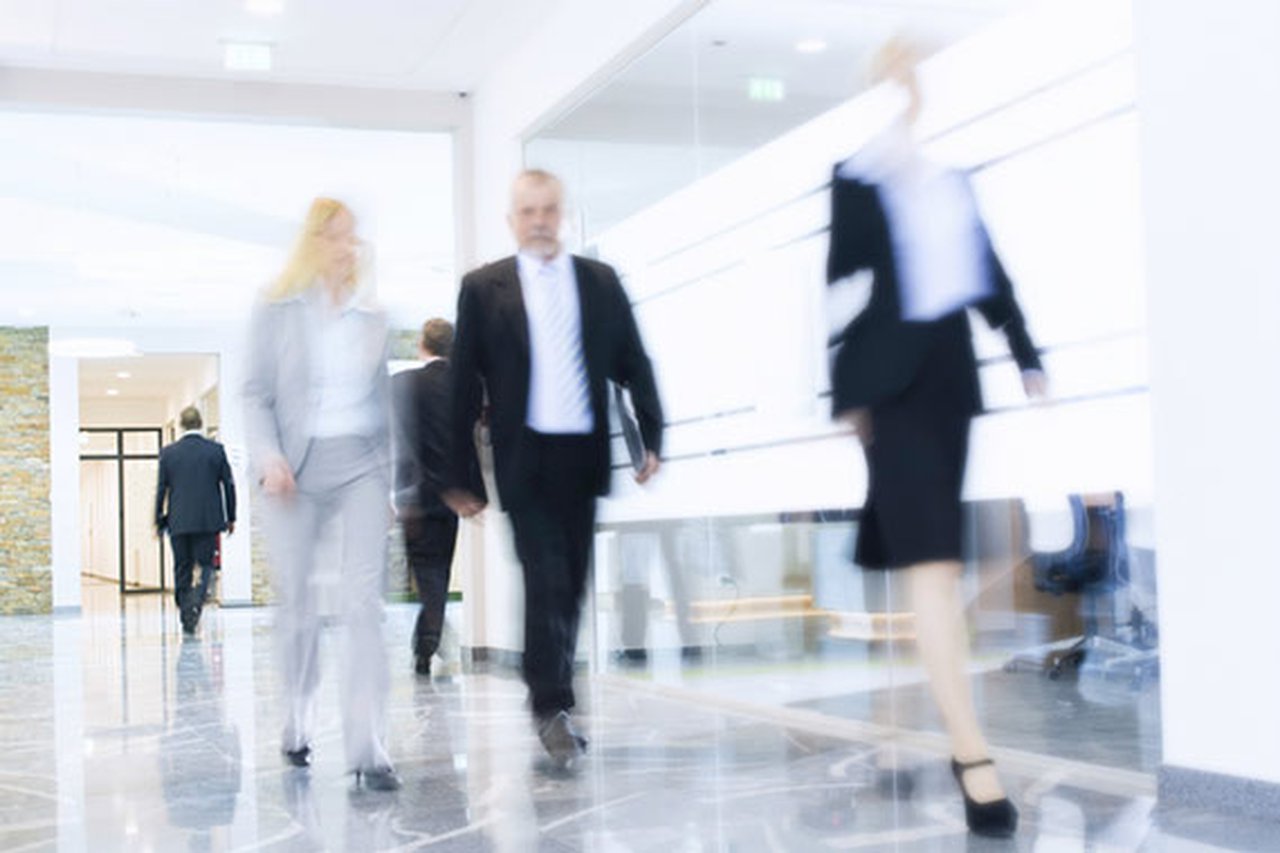 It always seems that when people think of change they think of massive restructures or big treaties but is a small change worth more in the long run?

At this week’s G20, leaders signed a deal to increase global growth by a further 2% by 2018, pumping £1.3 trillion into the world economy. In a statement Prime Minister David Cameron made it clear that the economy could be in real trouble:

“It is clear that growth is stalling in the Eurozone, that world trade is not developing as fast as it should, that previous fast-growing economies are slowing down and only today Japan entered recession.”

Japan has made huge investments in its economy over the last 12 months, printing money and providing it to business without restriction, in the hope of kick-starting the economy. It has been a risky strategy that appears to have failed.

So big change can lead to big headaches, but smaller, less risky changes can start a domino effect a little like this one that can eventually turn into significant differences.

MOL’s Programmes’ Manager for Management and Leadership, Facilities Management and Public Relations, M Lento has a simple mantra for the one small change we can make to change everything:

“The key to success is being selfless in your work. Don’t do it for you, do it so you can teach others. Management and leadership is about having the knowledge to allow colleagues to succeed.”

The idea of Learning and Development (L&D) has only been around for just over 100 years and was born in the harsh conditions of late Victorian England. People were so concerned with the conditions of women and girls that special Welfare Secretaries were commissioned to see what could be done to improve the lives of those who had nothing.

In the First World War personal development took a large step forward with large numbers of untrained workers, mainly women, stepping into a career for the first time, having to quickly learn skills to provide in the war effort.

Since the early days, L&D has grown into a multi-billion dollar industry but it still has to focus on the little things; the small changes that can lead to a big difference.

Programmes and courses for you or your company can provide the tools you need to succeed without the cost of a big restructure, or an international treaty. 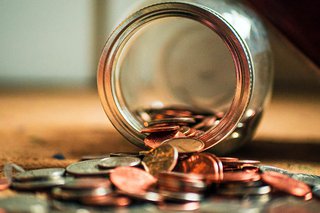 How much do CMI Qualifications Cost? 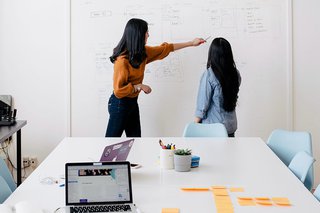 What are CMI qualifications equivalent to?