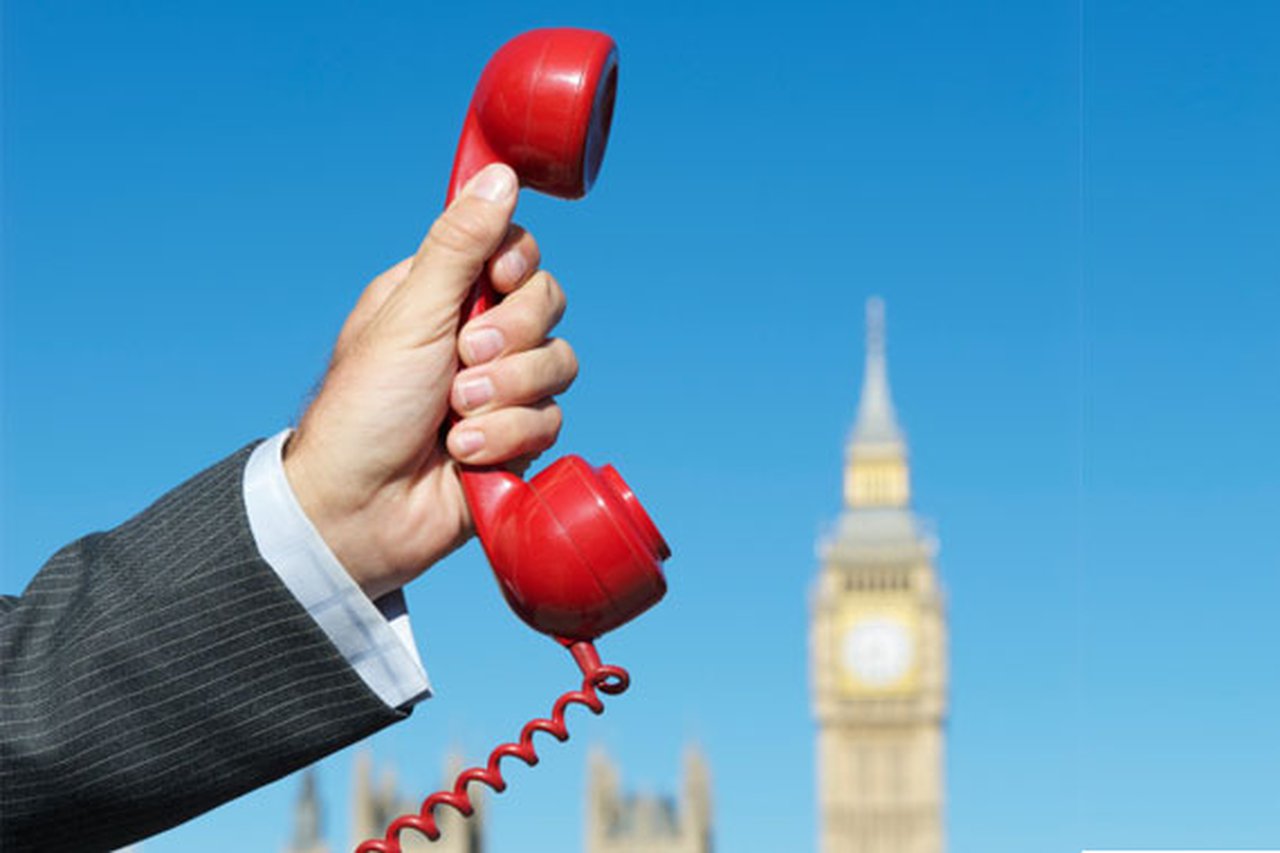 The world of PR is once again at the centre of mainstream media, this time in the world of politics.

Allegations about David Cameron’s university days took Twitter by storm this week, with Downing Street remaining silent on questions raised.  Jeremy Corbyn, the new labour leader, is under intense scrutiny for how he dresses, his attitude to the press, and whether he will sing the national anthem. The Liberal Democrats held their first annual convention since Nick Clegg resigned, with very little press coverage at all. There is clearly a gap in communication skills and media management in all three main parties.

PR and politics have developed an uneasy relationship. The era of “spin doctors”, and politicians’ close relationships with media owners over the previous two decades or so have led to public cynicism about PR in this arena. Perhaps this is why the voice of spokespeople in politics has grown quietly… quieter.

The CIPR Advanced Level Certificate invites learners to look at PR’s role in an organisation, as well as media relations skills and communication theory.  It is the responsibility of the PR practitioner to get under the skin of an organisation, understanding its strengths and weaknesses, and the role of that organisation and its messaging in the wider marketplace… as well as the wider public zeitgeist. For whatever reason, there are critical weaknesses in communication strategy occurring for all three major parties.

The role of PR is communication. There are techniques and skills involved in managing communications effectively, but this shouldn’t be viewed as a dark art, or an effort to “spin”. By diminishing the role of PR in politics, it is the voters and general public who suffer. When party policy becomes murkier and murkier, the ability for voters to make an informed decision becomes difficult.

The post Alistair Campbell era is screaming out for a new breed of PR professionals in politics. Authenticity, transparency and honesty are held in high esteem – so-called Corbynites have made some attempts to leverage this ground but have not quite established a firmhold yet. Professionalism, clarity in approach and a firm grasp of modern communications principles will be critical in sealing an election victory in 2020. Implementing a communications approach that works from Westminster to Twitter is a challenge that has yet to be overcome.